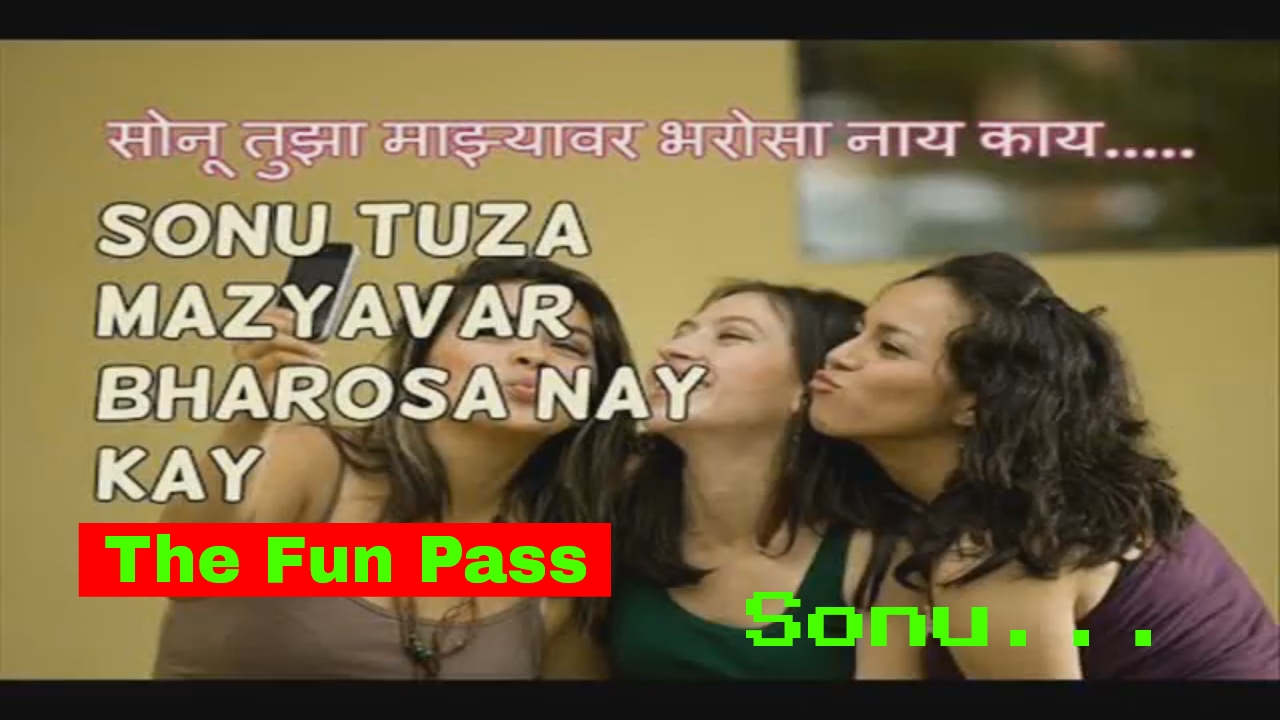 There are no names that will ever be viral on the Internet. For the past few days there is a viral storm, they say these words. Sonu, do not you trust me? What is this song done? And most notably, you do not want to clutter on YouTube and Personal Whatsapp chat, which is why they started viral by shooting their own Sonu Song in their group. In the same group going to Trekking. Originally this song of old trekking. He got a new tadka now. How did he sit, why did he have no meaning in this viral net trend? There is no logic of why it is viral. But this Sonu Song has become so viral that many of the songs in Gujarati, Hindi, Punjabi and Bhojpuri languages ​​have been translated into Marathi.

And how to sing a song, a song, after all, as a group, sings with a stinging rhythm. At present, there is some craze for this song that quotes are started from him in politics and social work. Speaking to speak, the fanatics began to say to each other .. Sonu, do not you trust me? And the ’round-trip’ journey that started from this question has come with some viral whirlwind that you also think it will be seen as a song. Do not you trust me, Sonu? If you want to enjoy this fun, go to YouTube, and watch all the videos, Sonu, do not you trust me?